It's been a while!

So i though I'd share my progress on Version 0.4.9, It's going to be the last major update (and the biggest, again) for a while, since all the updates after it will be focused on adding content to the game.

-Redid a bunch of menus (again), both to support resolution scaling and just make more use of the screen.

-Added Map Editor, you will be able to create custom maps and share them with others. The map style has changed too, the maps consist of "blocks" that can be manipulated. That being said you can also play on randomly generated maps.

-Added Weather, There are now both clouds and fog with more types to be added later, such as smog if you pollute too much!

-Files are now stored on your PC, meaning the browser version WON'T be supported in 0.4.9 and onward!

I also wanted to add a form of Data collection, to get information such as Hardware config, Avg. FPS and so on, but  that is gonna have to wait since i want this update out as fast as possible.


This is the map editor in its early state, It still has a ways to go.
At some point i want to add a way to place custom decals in it. (For amazing reasons that will be revealed at that time.) 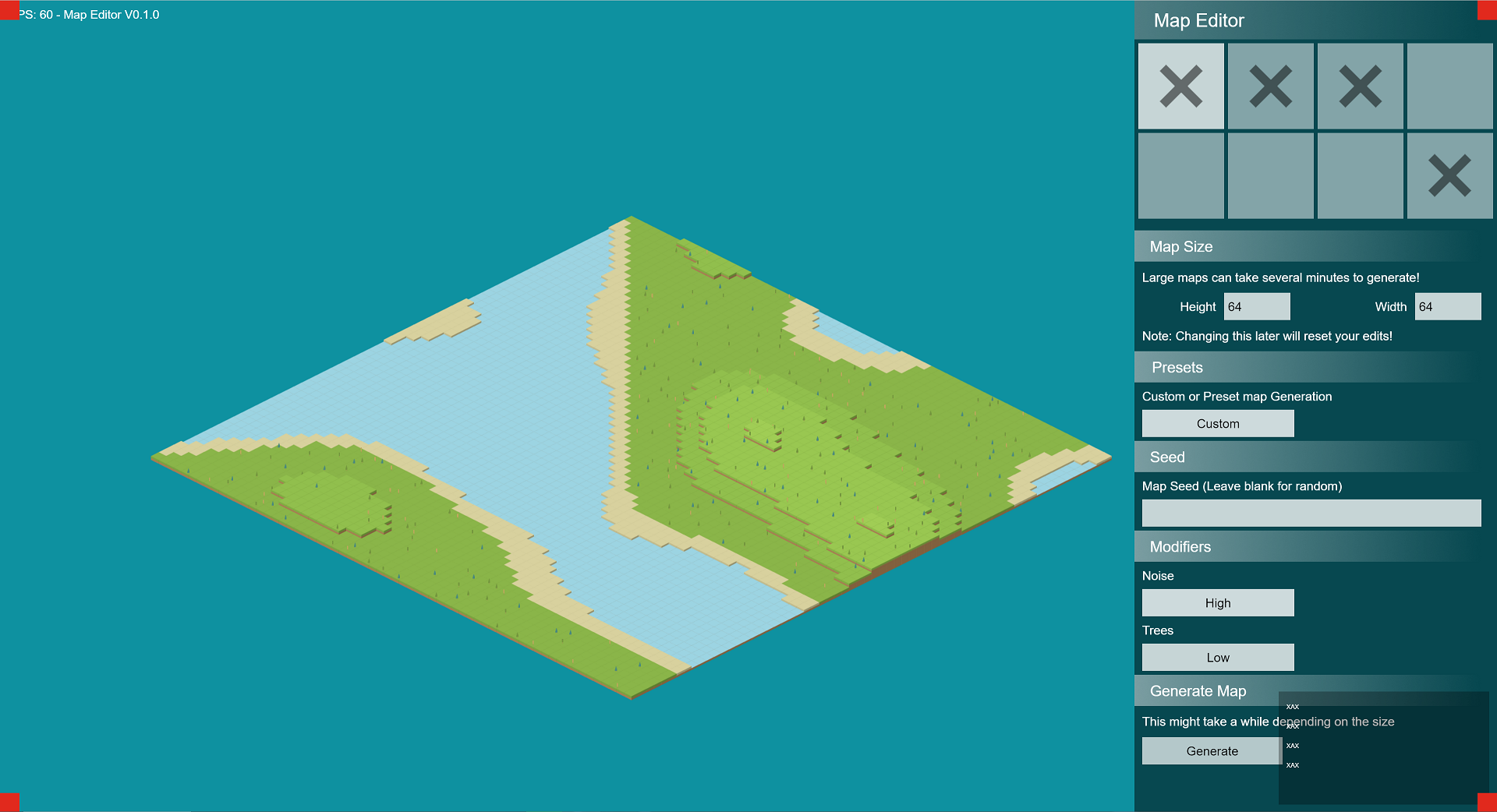 And yes you can upload custom (Anime) Images, even GIFs to make your map more flashy. 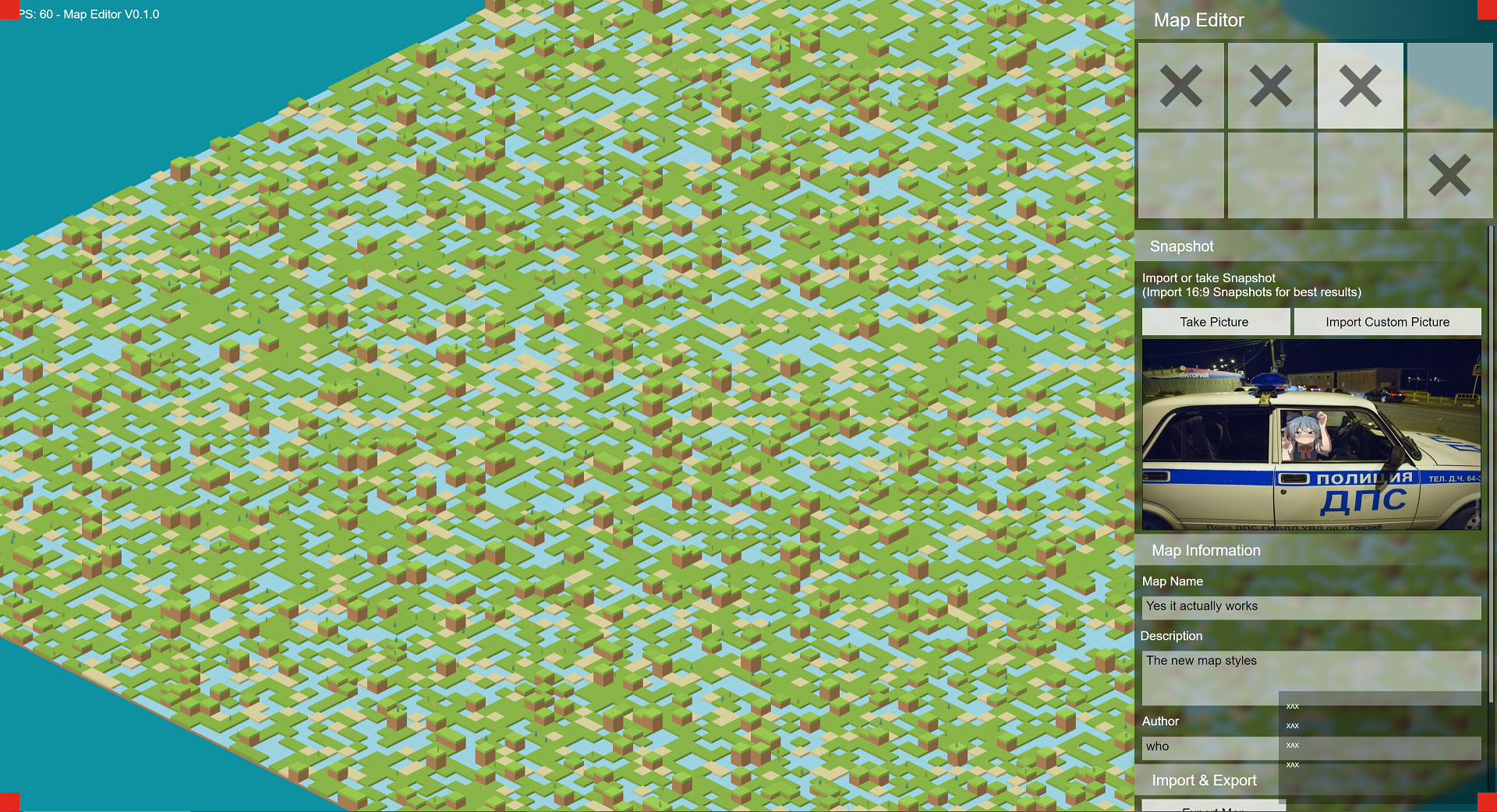 That's all. Update coming this year. (Hopefully before December.)

Create Hardware & compete with other Companies!

Can't use newer cores after researching them.

You can't mix'n match cores, you have to remove the old ones from the die first.

I removed all the cores and still no difference

Can  you replicate what you did, and provide a screenshot?